Hardeeville is located just minutes from Hilton Head Island, Savannah, and Beaufort but it has a story to tell all on its own. Whether you're interested in wildlife, recreation, or history we're sure you'll find whatever you're looking for while you visit with us.

The Argent train Engine Number 7 was donated to the town of Hardeeville upon the closing of the Argent Lumber Company. This narrow-gauge train is a rarity and attracts many people from across the nation. This wood-burning steam locomotive with a balloon smokestack was built by the H.K. Porter Company around 1910. It was used by the Argent Lumber Company to haul timber from the forest to mill. In 1960 the locomotive was donated to the City of Hardeeville for public display as a testament to the role that the timber and lumber industry played in the economic growth of Hardeeville.

The City Hall and Community Campus assumes the location and appearance of one of Hardeeville's most treasured historical landmarks. Originally constructed in 1928, the old Consolidated School complex fell into disrepair and, regrettably, had to be demolished in 2003. What replaced it was an exact copy of the old school updated for a new era in Hardeeville's history and now houses city offices, community space, and the City's museum.

No sooner had the Hardeeville Methodist Church been dedicated for worship in 1860 than the nation was launched into civil war and the building was put to use as a hospital. This historical frame church building originally contained a sizeable gallery for use by local slaves. Church members also adhered to the custom of seating men on the right and women on the left. Follow the church on Facebook to learn more.

Hardeeville's Recreation Complex, located behind City Hall, is an ever-growing and evolving facility designed to meet the recreational needs of current and future Hardeeville residents. In the spring, the state of the art baseball fields host recreational tee-ball, and when the air cools off in the fall youngsters strap on helmets and put the modern football field to good use. The complex expanded in 2008 to include a senior citizen center, a scoring tower, and a field house due to a $2.5 million donation from Core Communities, developers of Tradition Hilton Head.

Hardeeville's own Millstone Landing overlooks the beautiful Savannah River, offering boaters and anglers access to one of the South's best fishing spots. To reach Millstone Landing, turn west at the intersection of U.S. 17 and SC 46, cross the tracks, and continue straight across U.S. 321. Follow Church Road to its T-intersection with Purrysburg Road and turn left; the landing will be on your right. Address: 55 Millstone Landing Rd, Hardeeville, SC 29927

Purrysburg was founded in 1732 by Swiss Huguenots but failed due to competition from nearby Savannah. A cross marks the settlement's location on the Savannah River today, celebrating Hardeeville's earliest history. To reach the cross, from Millstone Landing, turn north on Purrysburg Road and watch for the historic marker on your left, past Church Road. For more information, visit the website linked here.

Located just fifteen minutes from downtown Hardeeville Savannah's River Street is home to more than seventy restaurants, shops, art galleries, and hotels, many of which are located in converted cotton warehouses. Once Savannah was a bustling port, today River Street welcomes visitors from around the world to enjoy its riverfront charm. River Street hosts many festivals throughout the year, including the St. Patrick's Day on the River Festival, Oktoberfest, and the Great Atlantic Seafood Festival. For more information on Savanah's River Street District, visit their website linked here.

Savannah National Wildlife Refuge, which lies on both the South Carolina and Georgia sides of the Savannah River just upriver from Savannah, Georgia, was established on April 6, 1927. The refuge's 28,168 acres include bottom-land hardwoods and tidal freshwater marsh. A 3,000-acre fringe area of upland hardwoods exists along the eastern boundary. An additional 3,000 acres forming an impoundment system are managed for migratory wading birds and waterfowl. These freshwater impoundments were formerly the rice fields of plantations dating back to the mid or late 1700s. Many of the dikes enclosing these pools were originally built during the rice culture era.

The Jasper County-owned Sergeant Jasper Park offers 132 acres of trails, picnic areas, and fishing lakes. It is also home to "The Sarge," a disc golf course popular with players from all over the southeast. Plans are underway to expand the trails, establish canoe or kayak waterways, and provide rustic cabins for week-long stays in the park to enhance the enjoyment of the many species of waterfowl, reptiles, and native plants, all in an undisturbed wetland habitat. For more information, visit Jasper County's website linked here.

A nature trail offers access to the interior of the wonderful sand ridges and blackwater swamps of the Tillman Sand Ridge Wildlife Refuge. Hikers along the trail might spot the rare gopher tortoise if they're observant. To reach the refuge from U.S. 17/SC 46, cross the railroad tracks and follow U.S. 321 north to Tillman; turn left at the flashing light in that crossroads town and follow that road to a sign for B&C Landing. Turn left there and follow the road to where it terminates at the nature trail. For more information, visit the South Carolina Department of Natural Resources' website linked here. 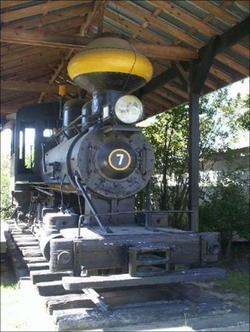 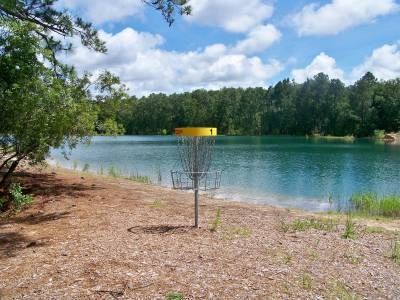 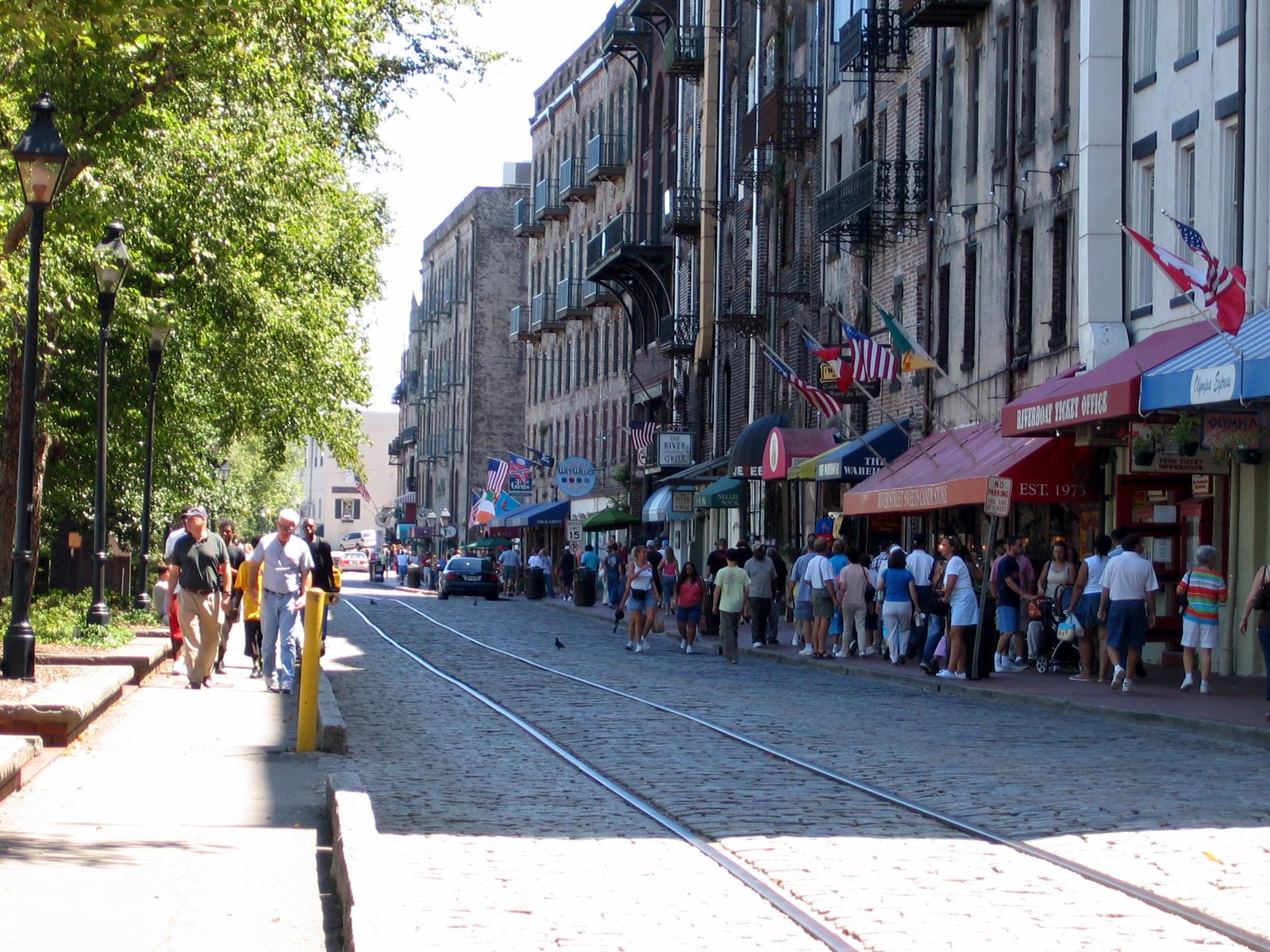 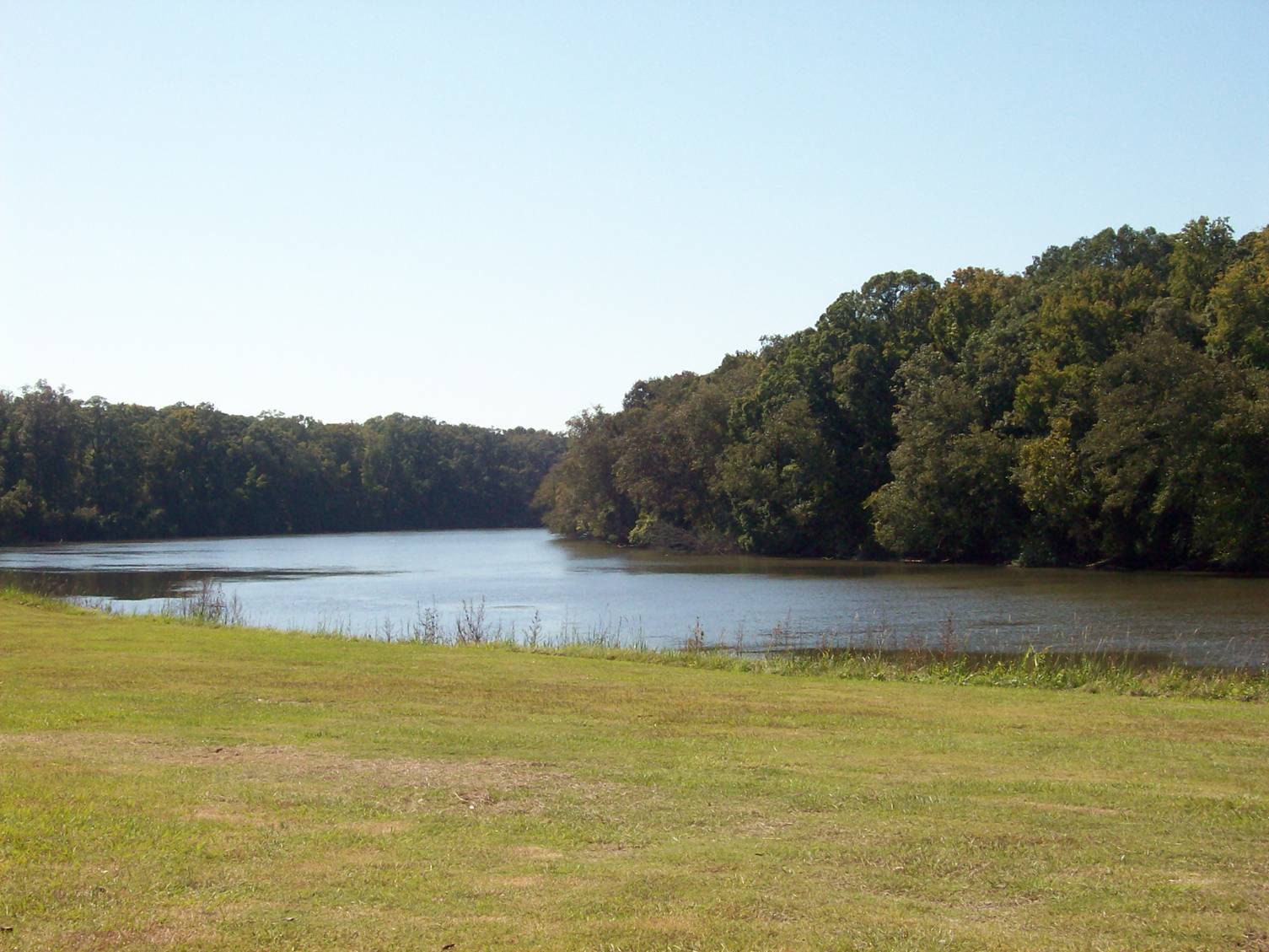 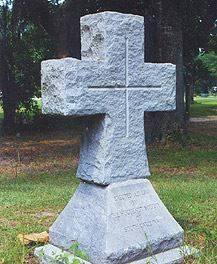