Create an Account - Increase your productivity, customize your experience, and engage in information you care about.

The City of Hardeeville has rapidly grown in the past ten years, due in part to major new development and investment in the community. Shown below are the City's population figures over a 20-year period:

Based on the Staff estimate for 2012 population, an approximate population per neighborhood is as followed:

Based on data from the 2010 Census, the City of Hardeeville is a diverse community:

Hispanic is not considered a race; most Hispanics list "white" or "other" for race.

The most recent data available for income figures is the 2000 Census, which reported a median household income of $28,977 and a median family income of $31,625. These figures are likely higher since 2000 due to inflation and also because of high population growth with higher income earners moving to the City. City staff estimates local unemployment to be between 8 to 10% as of March 2012. 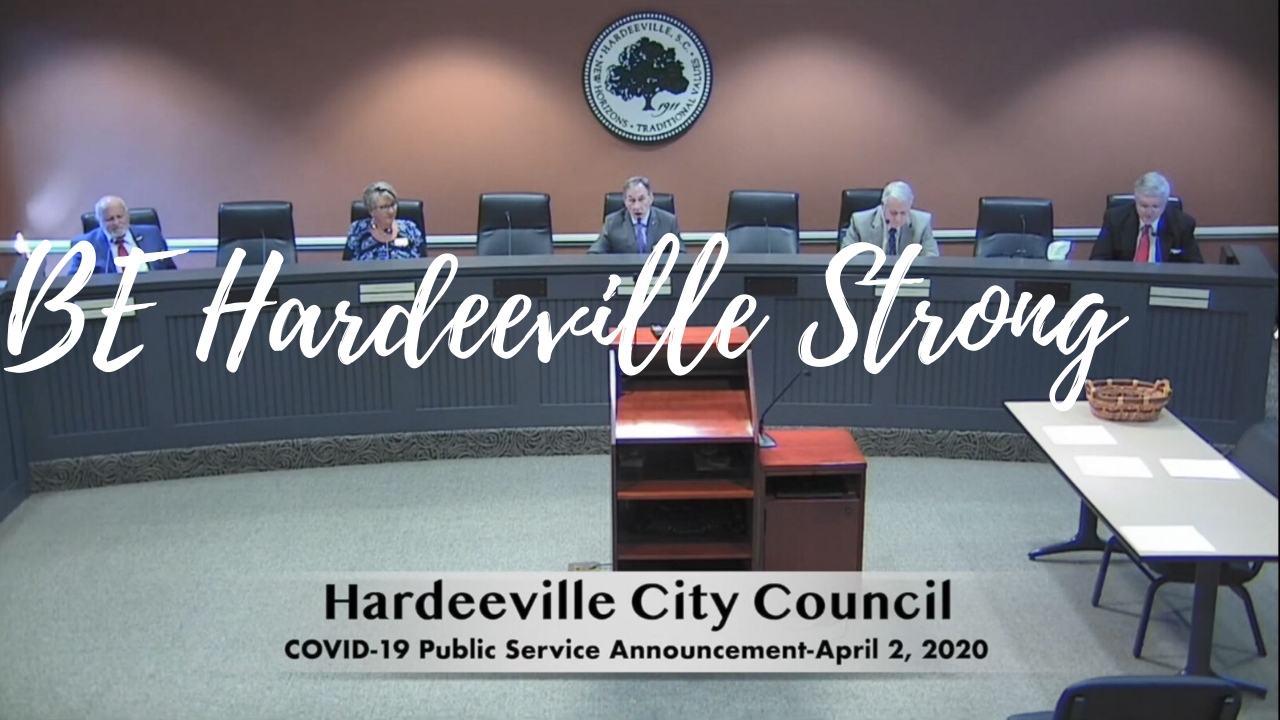